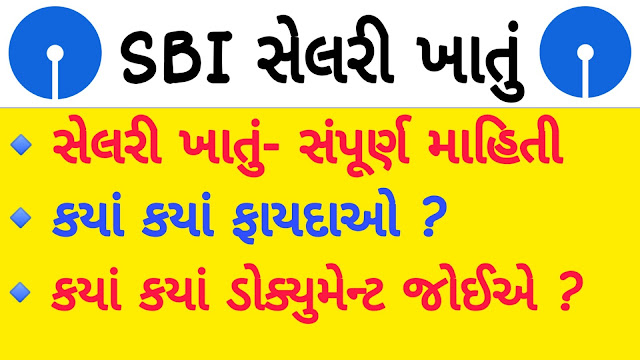 APPLICATION (126) bharti (15) CCC (2) Futures (5) GOVERNMENT YOJANA (27) JOB (14) JOB & RECRUITMENT (50) News (8) ONLINE SERIVCES (40) STUDENTS USEFUL (31) STUDY MATERIAL (16) TEACHER USEFUL (42) Tech Tips (15) Technology (6) UNIVERSITY (7) YOJANA (8)
Disclaimer : The Examination Results / Marks published in this Blog is only for the immediate Information to the Examinees an does not to be a constitute to be a Legal Document. While all efforts have been made to make the Information available on this Blog as Authentic as possible. We are not responsible for any Inadvertent Error that may have crept in the Examination Results / Marks being published in this Blog nad for any loss to anybody or anything caused by any Shortcoming, Defect or Inaccuracy of the Information on this Blog. Thank you for visit...