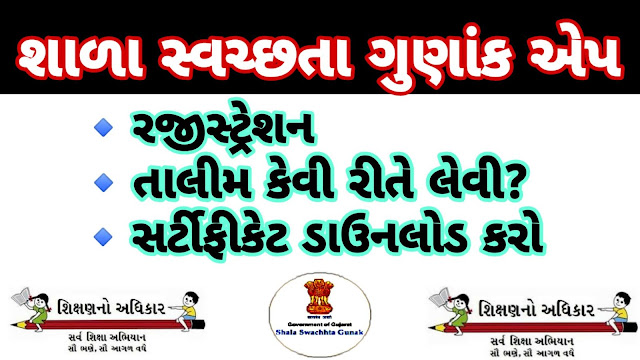 0 Comments for "SHALA SWACHHTA GUNAK APP LOG IN AND REGISTRATION"